Shopping Cart
Your Cart is Empty
Quantity:
Subtotal
Taxes
Shipping
Total
There was an error with PayPalClick here to try again

Thank you for your business!You should be receiving an order confirmation from Paypal shortly.Exit Shopping Cart

The Fuikdag in Curacao has become a global event.  On the first Sunday of the year boat owners and their guest sail to an isolated beach called Fuik and have a party in the water.  They travel with bands, DJ's and bars. The event is transmitted by the media and via social media all over the globe. 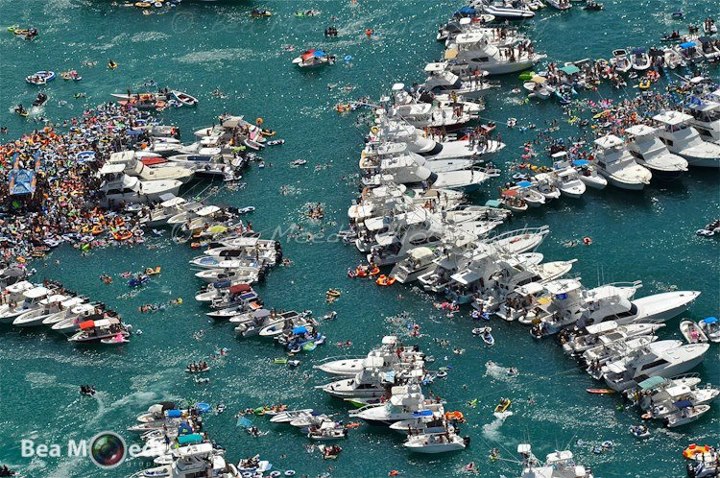 This is unique.  People travel from abroad to be part of this event and it is expected to grow.  Because it has become part of the experience economy. Just like the local carnival it illustrates that people of the island are the world champions of hosting a party.  This ability has become an important part of the economy and will continue to grow.

A second topic is the report by the Economist Intelligence Unit on the best places to be born.  It states: "Yes, it’s yet another international ranking on individual well-being where the Nordic countries come out on top, alongside Ireland, Australia, New Zealand and Canada. The top 15 also includes Austria and Switzerland, which seem to meet similar criteria. The three best places to be born are, in order: Switzerland, Australia and Norway.

Here’s a surprise: the top-ranked countries also include Asia’s two super-rich city-states, Hong Kong and Singapore, as well as Taiwan. I’ll admit to being surprised by the data’s suggestion that a newborn today is better off being Taiwanese than American or German, particularly because Taiwan’s aging population and declining birthrate could lead the economy to decline. But Taiwan does enjoy good political freedoms and improving health and living standards." (http://www.washingtonpost.com/blogs/worldviews/wp/2013/01/07/a-surprising-map-of-the-best-and-worst-countries-to-be-born-into-today/, accessed on 7 January 2013)

What is the relevance?  It confirms that small islands have an advantage.  Our problem is is that we need more cohesion and (political) tolerance.  We need to work on this.

"Countries with violence, poverty or political oppression all rank poorly, but the variance within the bottom fifth or so is fascinating. The worst three countries to be born into, in order from the bottom up, are Nigeria, Kenya and Ukraine."

Oops, you forgot something.

The words you entered did not match the given text. Please try again.

Reply Lyons
11:16 PM on January 10, 2018
Thanks for this really wonderful post.Its looks good. I like making this now.Thanks for the tip. It was very useful.You made it and they actually turned out well.Happy to read your post. Refer college paper writing service https://www.collegepaperwritingservices.com for your doubts and all type of essay writing works.